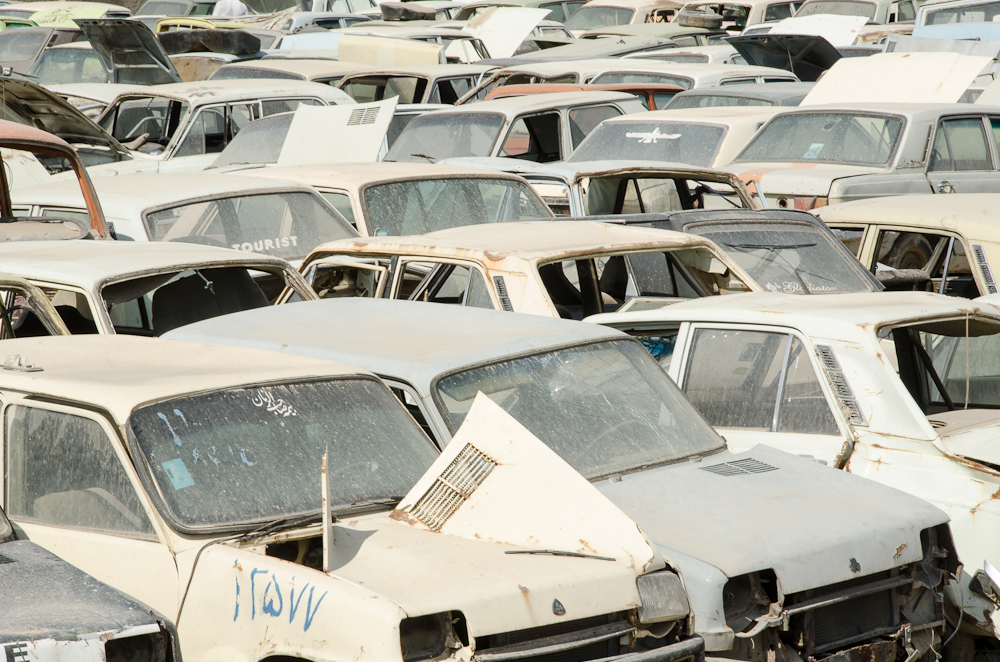 The reports expose the major problems with “add-on” insurance and warranty products in Australia and confirm the findings of earlier reports from Consumer Action.

“This get rich quick scheme for car dealers and finance providers has to end. Insurers need to stop selling this junk.” says David Leermakers, Senior Policy Officer at Consumer Action.

“Salespeople earn up to 90% commission on some of these products that are such poor value and it encourages them to sell in an underhanded and sneaky way.”

Ben Searle (21, Healesville, VIC) was sold Consumer Credit Insurance (CCI) and Gap Insurance with a car loan. Ben believed the CCI cover would provide protection for him if he lost his job, only to find out after the fact that a pre-existing condition meant he couldn’t claim.

The Gap Insurance was slipped into the loan paperwork without Ben’s knowledge. Without Consumer Action’s intervention Ben would have paid over $5000 in insurance he had little chance of benefitting from and settled confidentially with the company involved.

“Consumer Action has helped our clients receive over $20,000 in refunds in the last six months. Our research estimates there could be $70 million worth of refunds waiting to be claimed in the community, but Australians might not even know they’ve bought it. If you’ve recently taken out a car loan, credit card or personal loan—check your paperwork.”

ASIC’s reports follow years of scandal over a UK variant of these products—Payment Protection Insurance (PPI). UK research showed that one in five consumers didn’t know they’d purchased the product and Consumer Action believes the experience is similar in Australia.

APRA data from the last 4 years shows that, on average, CCI pays about 23 per cent of the money it earns in premiums back to Australians in claims. This is much less than other comparable products.

Quotes attributable to David Leermakers in response to the ASIC reports:

“6.6 cents in every dollar paid in premiums is a scandalously low payout rate. For comparison, domestic motor vehicle insurance pays out 71 cents in the dollar, and homeowners insurance 57 cents”.

“Insurers now can’t deny that they shouldn’t be selling these junk products as an add-on. The same practice resulted in billions of pounds refunds for consumers in the UK and now it’s time for Australians to put their hands up and ask for their money back”