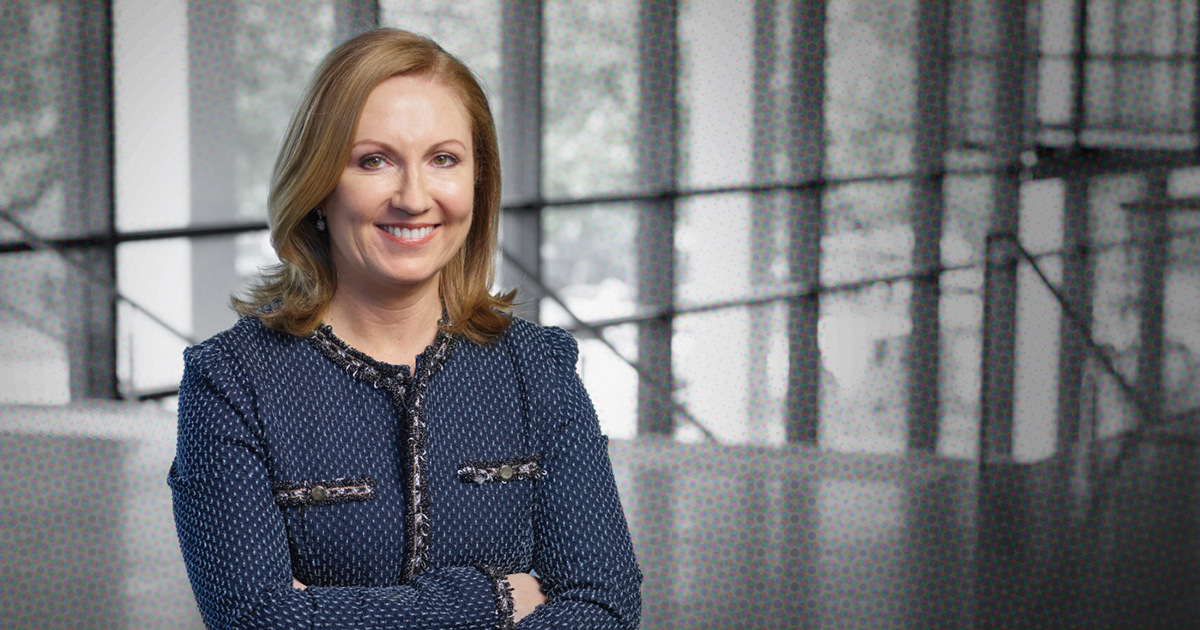 If the industry doesn’t fix it, it could become the first product to be banned or modified under sweeping new powers being granted to the corporate regulator, the Australian Securities and Investments Commission.

It is not hard to see why. A study by the Consumer Action Law Centre released exclusively to Fairfax Media calls for law reform of the products or a ban.

Read the full story at the Australian Financial Review.